Mental health refers to a person’s psychological and emotional well-being. It affects the way we think, feel and behave as well as our ability to adapt to change and deal with major life events. There are many complex factors including genetic history, organic issues, psycho-social strengths, availability of supports and social determinants of health which affect both physical and mental health. Having a mental health check-up and implementing good mental health practises can contribute to overall health and well being.

Prevalence and Presentation of Mental Health Issues Among Children

Research tells us that one in five children is at risk for, or is experiencing, a mental health issue. In younger years, boys tend to show more mental health issues than do girls, however, this prevalence balances out as children grow into adolescence.

Children’s Mental Health problems can show themselves in a variety of forms and at different ages. Children, especially younger children, often do not have the language or skills to tell us that they are feeling, thinking or experiencing something that is upsetting them or that they cannot manage. Over time, if these feelings, thoughts or experiences are not resolved, the child’s behavior and thinking about their experience may change and become persistent and difficult to address.  As well, as children get older, while they may have improved thinking and language skills, they may be reluctant to share their experiences, thoughts and feelings due to feelings of privacy, inadequacy, exposure, shame or fear. Some children may struggle with other challenges such as speech and language or learning disabilities, both of which may also affect their sense of accomplishment or self worth.  As children and youth get older, other mental health issues may emerge, particularly if there are unresolved issues or new issues that feel insurmountable  or beyond the child’s or youth’s ability to respond  and manage. Peer pressure, abuse, a sense of isolation, absence of important trusting relationships, inconsistent or harsh discipline, unavailable role models, exposure or experience of abuse, misuse of power or authority, or exposure to traumatic life experiences are examples of stressors that contribute to child and youth ability or inability to cope with challenging circumstances.

There are many different types of children’s mental health issues and they affect both boys and girls of all ages. The following is a general description of some children’s mental health disorders. This is not a complete list and the symptoms are not fully described. They are provided to you as information to explore and consult with professionals if needed. In Ontario, only a psychologist or psychiatrist is authorized to make a diagnosis of a childhood mental health disorder. Only a physician or psychiatrist may prescribe medication.

As with all disorders, both physical and mental, early identification contributes significantly to improvement in mental health. Through research, we know that mental health treatment works particularly when addressed early. Please seek the advice of a professional or a medical practitioner if you have doubts or concerns. Even if your worry about your child proves to not be serious, a mental health check up, just like a physical check up, is a good practice for anyone at any age!

It is natural to feel anxious about certain events (i.e. moving to a new neighbourhood, changing schools, taking a test). Children and youth with anxiety disorders may feel tense or worried even in the absence of any real danger or stress. It is also important to remember that for some very anxious children or youth, there may be real events that occurred and which may have lead to persistent anxiety and which can become generalized.

Attention Deficit/Hyperactivity Disorder (AD/HD) can make it difficult to focus on and manage the tasks of daily life. ADHD common characteristics include inattention, impulsivity, being accident-prone and over active. The behaviours will be seen in many environments. The impulsivity and hyperactivity can lead to disruptive behaviour and can become a problem in the classroom if it affects learning. Confirmation of a diagnosis of AD/HD can only be made by a registered psychologist, physician or psychiatrist and requires confirmation of behaviours from a variety of sources.

The most common behaviour disorders are oppositional defiant disorder (ODD) and conduct disorder (CD).
Children with ODD may be easily angered, annoyed or irritated, have significant/frequent temper tantrums, can be argumentative with parents/caregivers/teachers, refuse to obey rules, may deliberately try to annoy or aggravate others and/or have low self-esteem or low frustration tolerance.

Youth with CD tend to refuse to obey parents or other authority figures, display truant behaviour , may run away, tend to use drugs and alcohol at an early age, may show a lack of empathy for others, can be aggressive and engage in physical fights, and avoid telling the truth.

The most common mood disorders  in children and youth include depression and bipolar disorder. Depression is more than feeling just sad. It is characterized by feelings of hopelessness, a lack of energy, and moodiness for an extended period of time. Children may not be able to tell you about these feelings as they do not always have the language to describe their feelings or the depth of the feelings. Depression is a serious disorder as it affects many parts of life.

Youth can experience a bipolar disorder which are characterized by highs (manic stage) and lows (depressive stage). Bipolar disorder often happens during the teenage years or in the early 20s. It is more severe than daily changes in mood.

Eating Disorders include Anorexia Nervosa, Bulimia Nervosa, and Binge Eating Disorder. Children and youth can be diagnosed with an eating disorder. Those with anorexia lose a significant amount of weight by severely restricting the amount of food they eat. People with bulimia binge eat large amounts of food, and then get rid of it (‘purging’) by throwing it up, exercising, or restricting food intake during other meals. Binge eating disorder is characterized by eating large amounts of food in a short period of time, but not purging afterward.

Psychosis comes in different forms, but describes the experience of being unable to tell what is real from what is not. The most well-known type of psychosis is Schizophrenia. 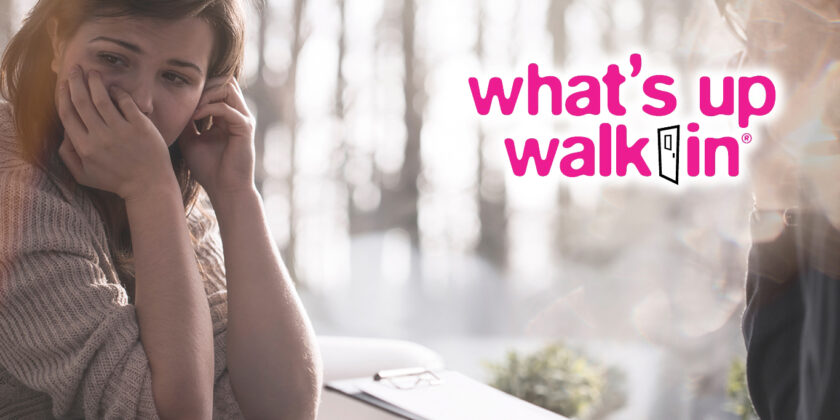 A barrier free counselling service for individuals and families aged 0-29. No health card or appointment required. 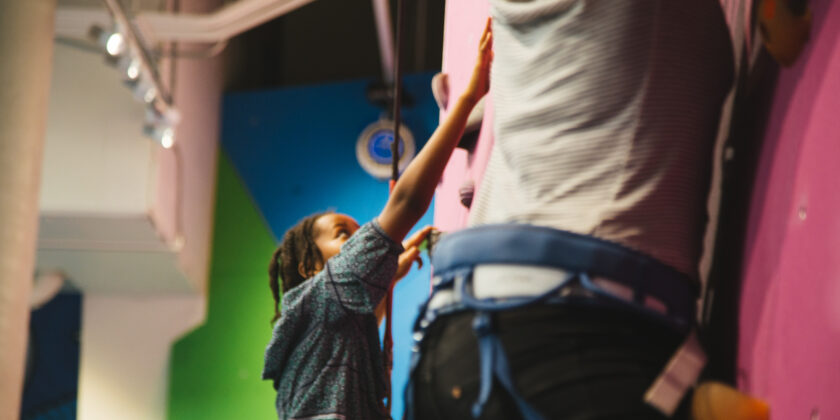 Mental health counselling for youth and their families offered at the hub of Launchpad - a barrier-free, drop-in recreational facility.

We use cookies to give you the best experience on our website. By continuing to use this site, we'll assume you're happy with that. You can also read more about our Cookie Policy as part of our Web PolicyOk

Your web browser is outdated. For the best possible site experience, we encourage you to switch your browser to Microsoft Edge, Google Chrome or Firefox.