Statistics taken from the US Centre for Disease Control and Prevention (CDC) identify around 1 in 88 children being diagnosed with autism. Studies also show that autism is four times more common among boys than girls.

Typically developing infants are social by nature. They gaze at faces, turn toward voices, grasp a finger and even smile by two to three months of age. By contrast, most children who develop autism have difficulty engaging in the give-and-take of everyday human interactions. By eight to 10 months of age, many infants who go on to develop autism are showing some symptoms such as failure to respond to their names, reduced interest in people and delayed babbling. By toddlerhood, many children with autism have difficulty playing social games, don’t imitate the actions of others and prefer to play alone. They may fail to seek comfort or respond to parents’ displays of anger or affection in typical ways.

Research suggests that children with autism are attached to their parents. However the way they express this attachment can be unusual. To parents, it may seem as if their child is disconnected. Both children and adults with autism also tend to have difficulty interpreting what others are thinking and feeling. Subtle social cues such as a smile, wave or grimace may convey little meaning. To a person who misses these social cues, a statement like “Come here!” may mean the same thing, regardless of whether the speaker is smiling and extending her arms for a hug or frowning and planting her fists on her hips. Without the ability to interpret gestures and facial expressions, the social world can seem bewildering.

Many persons with autism have similar difficulty seeing things from another person’s perspective. Most five year olds understand that other people have different thoughts, feelings and goals than they have. A person with autism may lack such understanding. This, in turn, can interfere with the ability to predict or understand another person’s actions.

It is common – but not universal – for those with autism to have difficulty regulating emotions. This can take the form of seemingly “immature” behaviour such as crying or having outbursts in inappropriate situations. It can also lead to disruptive and physically aggressive behaviour. The tendency to “lose control” may be particularly pronounced in unfamiliar, overwhelming or frustrating situations. Frustration can also result in self-injurious behaviours such as head banging, hair pulling or self-biting

By age three, most children have passed predictable milestones on the path to learning language. One of the earliest is babbling. By the first birthday, most typically developing toddlers say a word or two, turn and look when they hear their names, point to objects they want or want to show to someone (not all cultures use pointing in this way). When offered something distasteful, they can make clear – by sound or expression – that the answer is “no.”

By contrast, young children with autism tend to be delayed in babbling and speaking and learning to use gestures. Some infants who later develop autism coo and babble during the first few months of life before losing these communicative behaviours. Others experience significant language delays and don’t begin to speak until much later. With therapy, however, most people with autism do learn to use spoken language and all can learn to communicate.

Many nonverbal or nearly nonverbal children and adults learn to use communication systems such as pictures (image at right), sign language, electronic word processors or even speech- generating devices.
When language begins to develop, the person with autism may use speech in unusual ways. Some have difficulty combining words into meaningful sentences. They may speak only single words or repeat the same phrase over and over. Some go through a stage where they repeat what they hear verbatim (echolalia).

Some mildly affected children exhibit only slight delays in language or even develop precocious language and unusually large vocabularies – yet have difficulty sustaining a conversation. Some children and adults with autism tend to carry on monologues on a favorite subject, giving others little chance to comment. In other words, the ordinary “give and take” of conversation proves difficult. Some children with ASD with superior language skills tend to speak like little professors, failing to pick up on the “kid-speak” that’s common among their peers.

Another common difficulty is the inability to understand body language, tone of voice and expressions that aren’t meant to be taken literally. For example, even an adult with autism might interpret a sarcastic “Oh, that’s just great!” as meaning it really is great.

Conversely, someone affected by autism may not exhibit typical body language. Facial expressions, movements and gestures may not match what they are saying. Their tone of voice may fail to reflect their feelings. Some use a high-pitched sing-song or a flat, robot-like voice. This can make it difficult for others know what they want and need. This failed communication, in turn, can lead to frustration and inappropriate behaviour (such as screaming or grabbing) on the part of the person with autism. Fortunately, there are proven methods for helping children and adults with autism learn better ways to express their needs. As the person with autism learns to communicate what he or she wants, challenging behaviours often subside.

The tendency to engage in a restricted range of activities can be seen in the way that many children with autism play with toys. Some spend hours lining up toys in a specific way instead of using them for pretend play. Similarly, some adults are preoccupied with having household or other objects in a fixed order or place. It can prove extremely upsetting if someone or something disrupts the order. Along these lines many children and adults with autism need and demand extreme consistency in their environment and daily routine. Slight changes can be extremely stressful and lead to outbursts.

Repetitive behaviours can take the form of intense preoccupations, or obsessions. These extreme interests can prove all the more unusual for their content (e.g. fans, vacuum cleaners or toilets) or depth of knowledge (e.g. knowing and repeating astonishingly detailed information about Thomas the Tank Engine or astronomy). Older children and adults with autism may develop tremendous interest in numbers, symbols, dates or science topics. 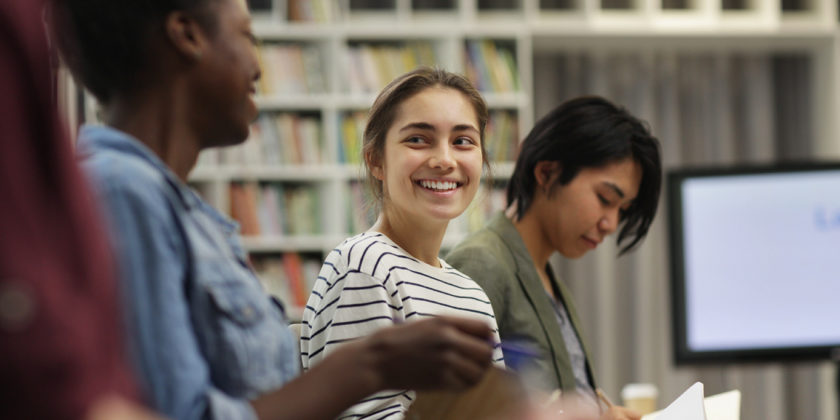 Short term individual and family support services for youth 12-18 with autism and their caregivers.

A speech and language intervention for children aged 0-4 and their families to ensure optimal communication development. 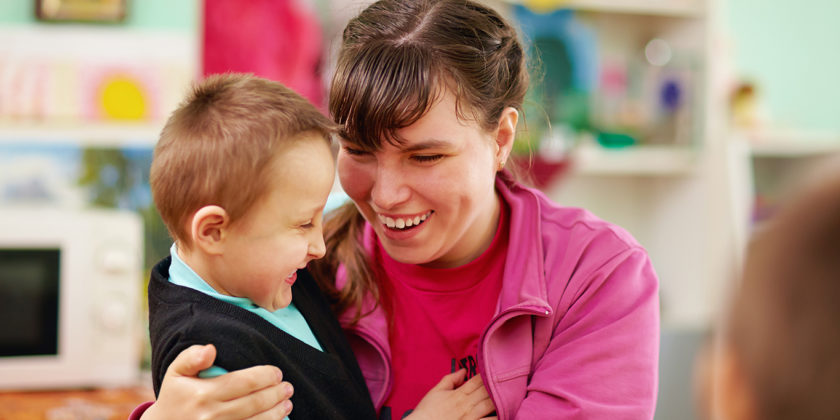 We use cookies to give you the best experience on our website. By continuing to use this site, we'll assume you're happy with that. You can also read more about our Cookie Policy as part of our Web PolicyOk

Your web browser is outdated. For the best possible site experience, we encourage you to switch your browser to Microsoft Edge, Google Chrome or Firefox.